The day was warm, the sky was blue when club members visited the Wolfshead Field shoot site at Pond Farm, Whitby.
A terrific day was had be all. The best scorer on the day was Keith Wilson, with a score of 290 ( although we nearly lost him when he stepped in a bog over his wellie tops ).
The first half of the course is in woodland, shooting at 3D animals at varying distances between 20 and 50yds. After a break for lunch, the course moves out on to the moor with various targets including a crocodile to test your skill.
Thanks go to Colin for printing the score cards and taking the photos. 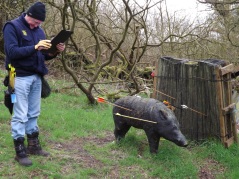 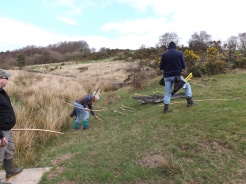 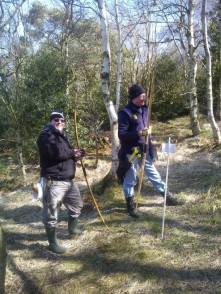